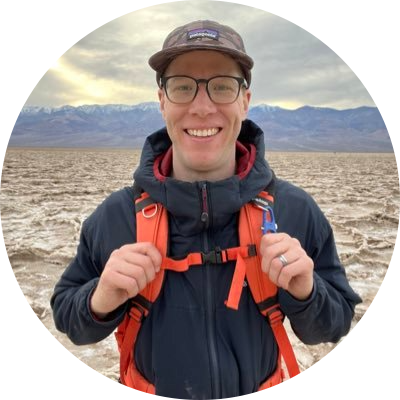 David Johnston started his journey into photography back in 2004 when he took a film photography course in high school. However, it was in 2010 that he really became obsessed with photography after he got his first DSLR camera. At that point, he decided to put all of his energy into photography to make it his career. 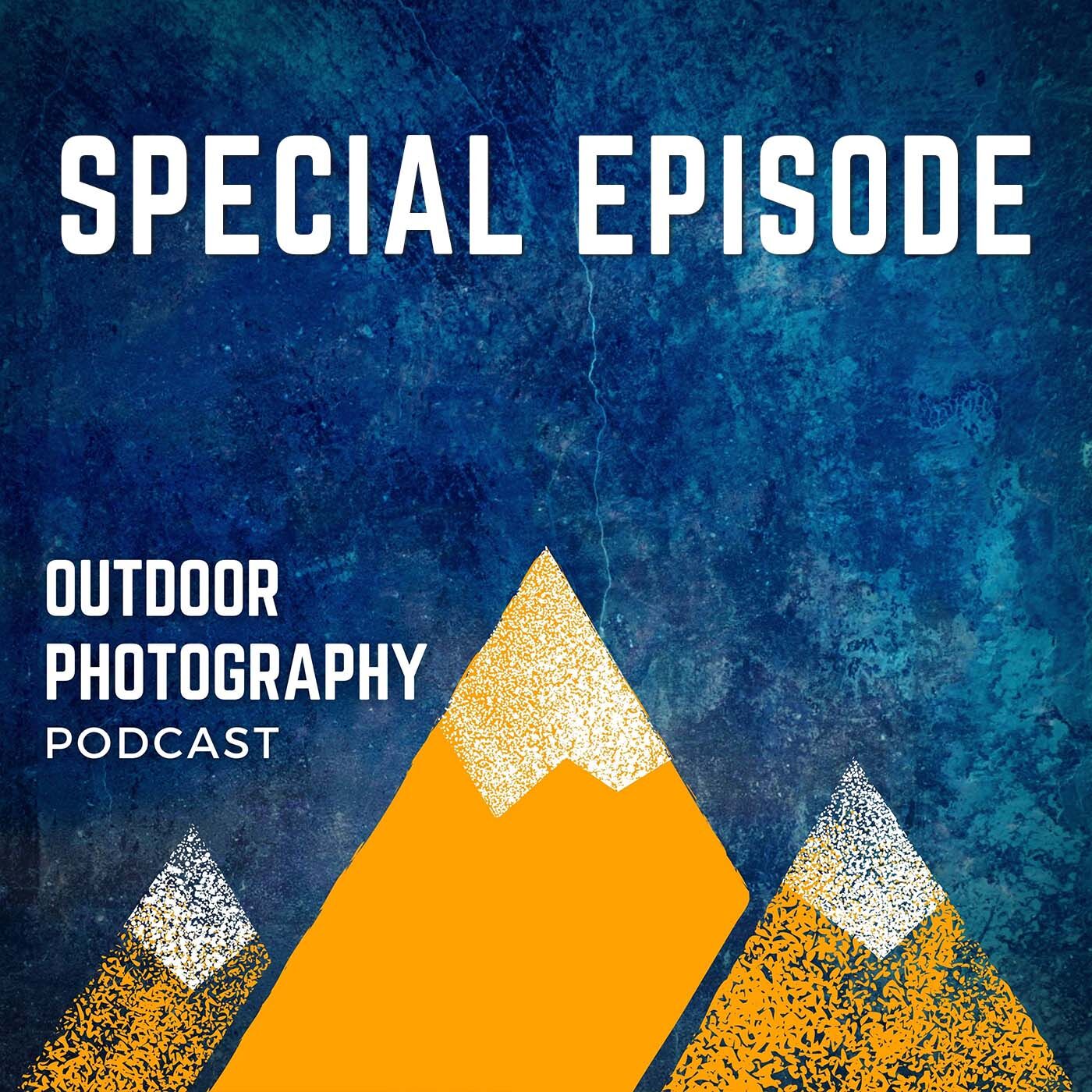 What Does Connecting to Nature Mean to You? [Compilation]

Episode 84: Today, we’re paying tribute to the last ten incredible guests we’ve had on the podcast. Each of them has shared their wisdom and valuable perspectives about photography, creativity, composition, and connecting w… 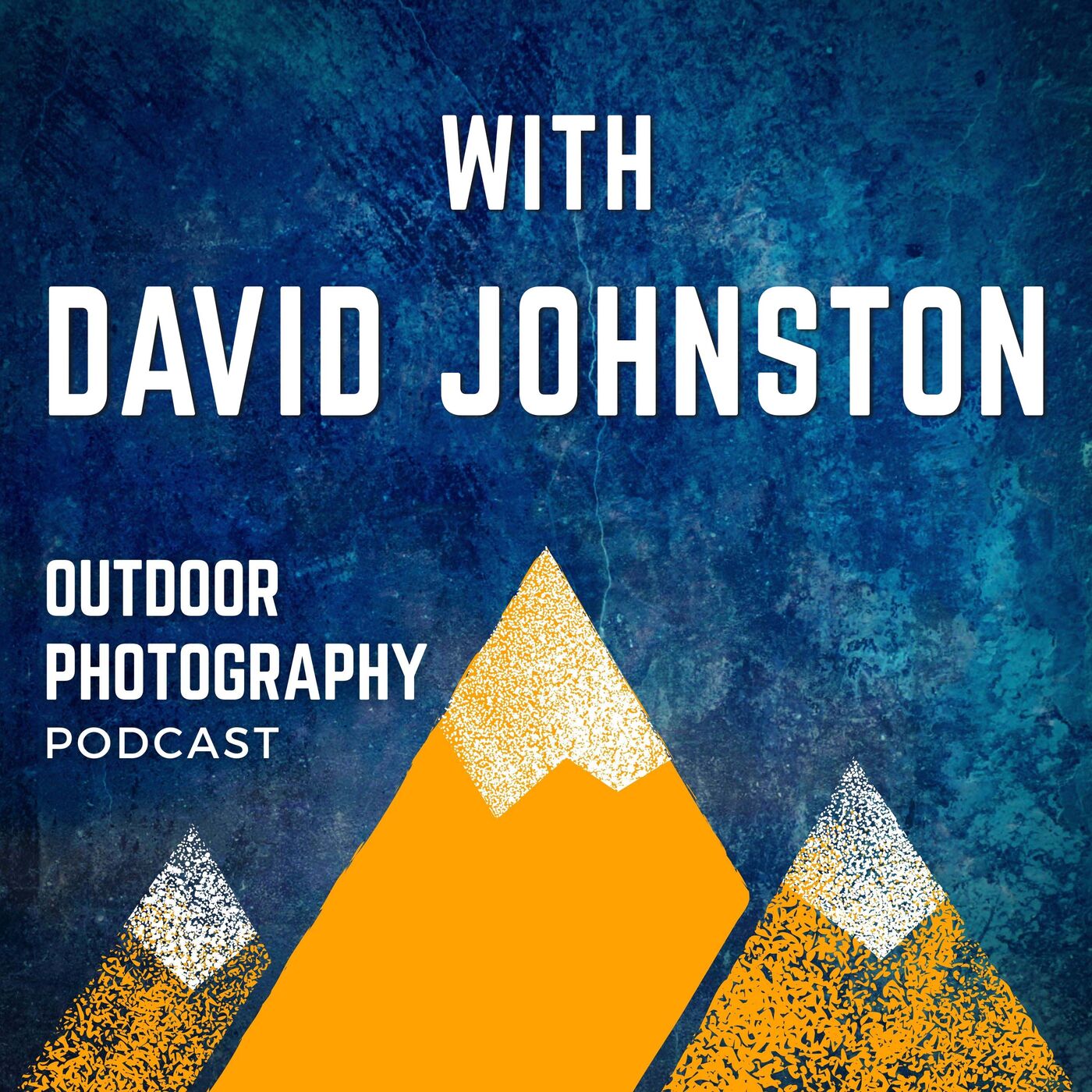 Creative Flow and Being a Content Creator With David Johnston

Episode 71: Today I sit down with Tennessee-based landscape photographer and educator, David Johnston , to chat about: How he got interested in photography and how and why he decided to become a professional photographer How…